Hospital bills can be confusing and overwhelming, impacting timely patient payments. Not only do patients benefit from help understanding their bills, hospitals and health systems need to collect the patient portion of medical bills in order to stay financially healthy. 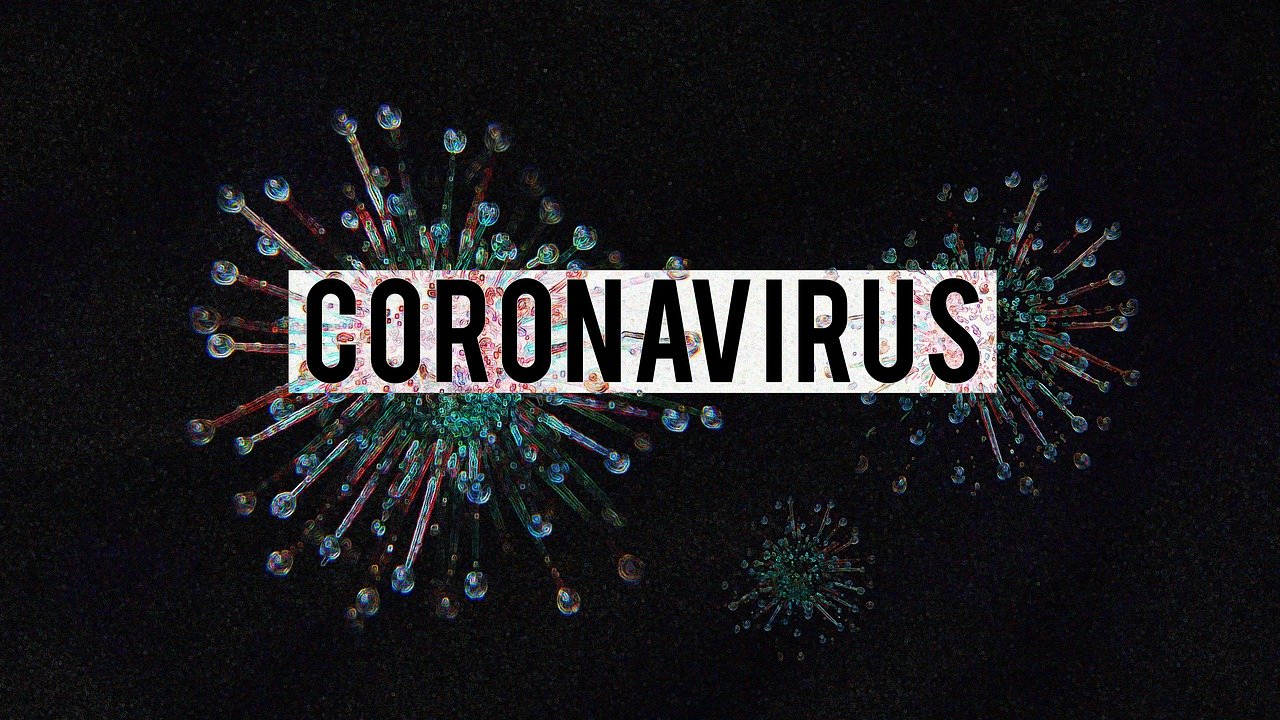 COVID-19 has accelerated the trend toward outsourcing revenue cycle tasks, according to a recent report by Modern Healthcare. Outsourcing at the right time presents a proactive strategy to reduce costs and drive financial recovery. 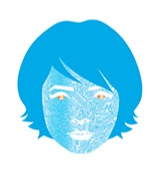 Have you met SARA? That’s short for Supervised Autonomous Revenue Associate, and she works 24/7 with no downtime to solve specific revenue cycle task problems.

SARA leverages artificial intelligence and robotic process automation to transform the revenue cycle. She functions with true machine learning. Since her launch about a year ago, SARA has grown from one application to more than a dozen. She’s learning faster than we ever imagined.

Are self-service patient billing solutions the answer to maximizing revenue?

Ever been trapped in a never-ending auto-voice response system? When you sign up for self-service-only patient collections, your patients could be, too. 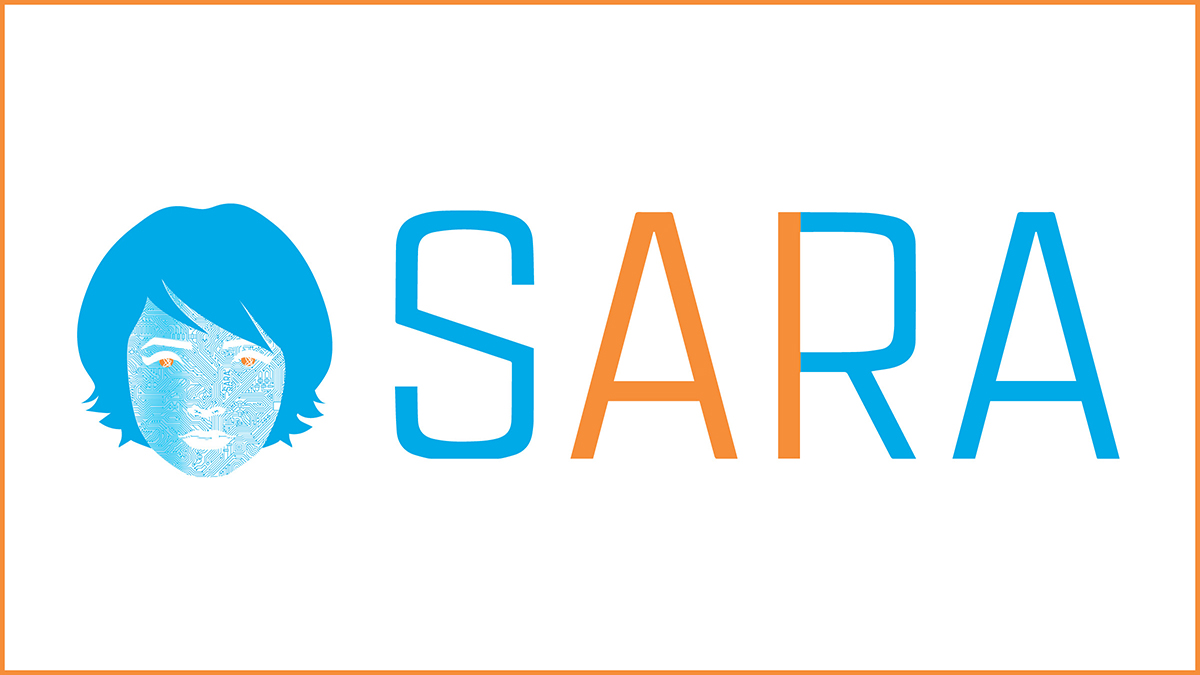 COVID-19 has inadvertently set the table for artificial intelligence (AI) to transform the revenue cycle. Now more than ever before, providers need to gain control over declining revenues and plan for the next crisis. AI is a game-changing tool that is transforming the revenue cycle for hospitals and health systems across the country.

While the healthcare universe begins to rebuild clinically and financially from the impact of COVID-19, the Meduit team is innovating a “new normal” where our clients have access to tech-powered solutions that accelerate the revenue cycle efficiently and effectively. In the June 2021 edition of Meduit’s digital RCM magazine Cycle Up, we focus on strategies to maximize revenue cycle management that will ensure our clients’ financial resiliency. To that end, I am pleased to deliver the June edition of Meduit’s national award-winning digital RCM magazine Cycle Up.

Are Self-service patient billing solutions the answer to maximizing revenue?

High-deductible health plans and the rising cost of care have placed an increased financial burden on patients to pay healthcare providers. Consequently, providers are collecting a decreasing portion of what patients owe. Are self-service patient options the panacea for providers to resolve these cash accounts to ensure their own financial health? 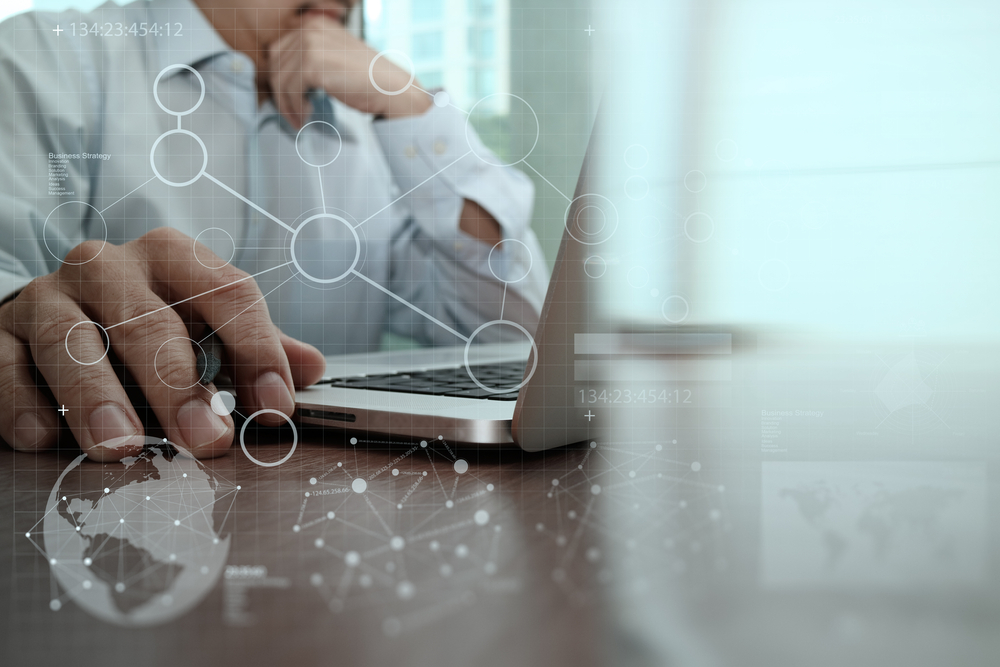 Technology is having a profound impact on the entire healthcare revenue cycles of everything from large health systems and independent hospitals to large physician groups and small practices alike. The types of technologies vary widely, too, from existing tried-and-true technology that is being reapplied in innovative ways to brand new artificial intelligence solutions that are being invented in near-real time today. 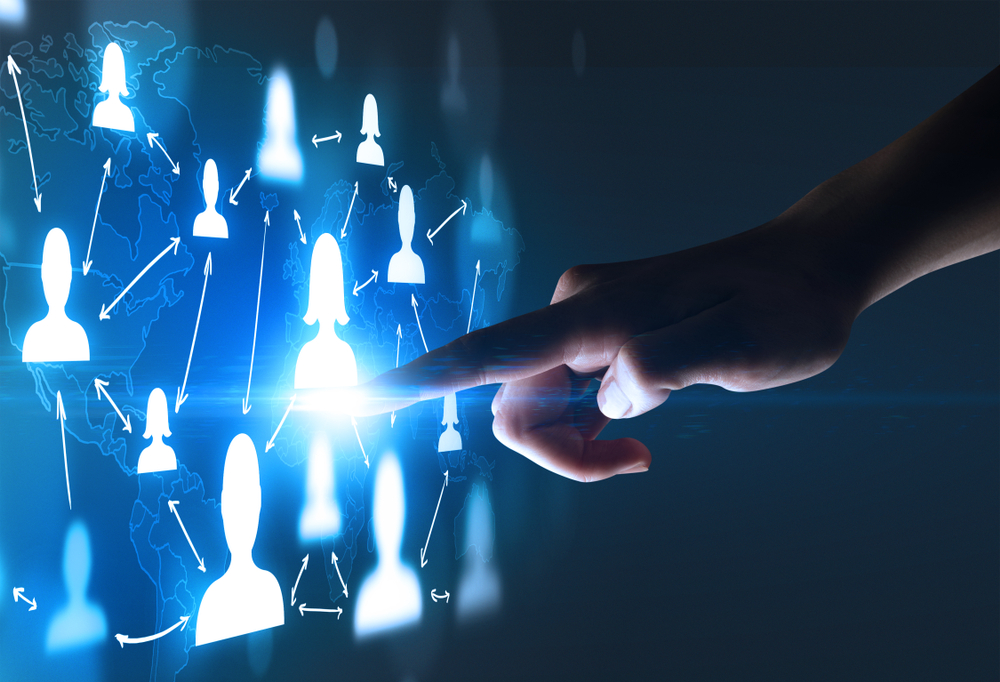 When an eight-hospital system required assistance resolving claim denials, health system leaders reached out to Meduit. After analyzing the issues, the Meduit team leveraged its artificial intelligence (AI) solutions to process coordination of benefits denials in less than 60 days.

To resolve one of the hospital system’s largest denial reasons, the MeduitAITM team developed and released a second application, a targeted Modifier 25 Appeal Process. This application was released within the first 90 days of the contract. The team is developing two additional applications within the next four weeks. These two applications will handle:

Previous All posts Next

Get the tools & tips you need to reduce recovery expenses for less with our free cash-accelerating resources.